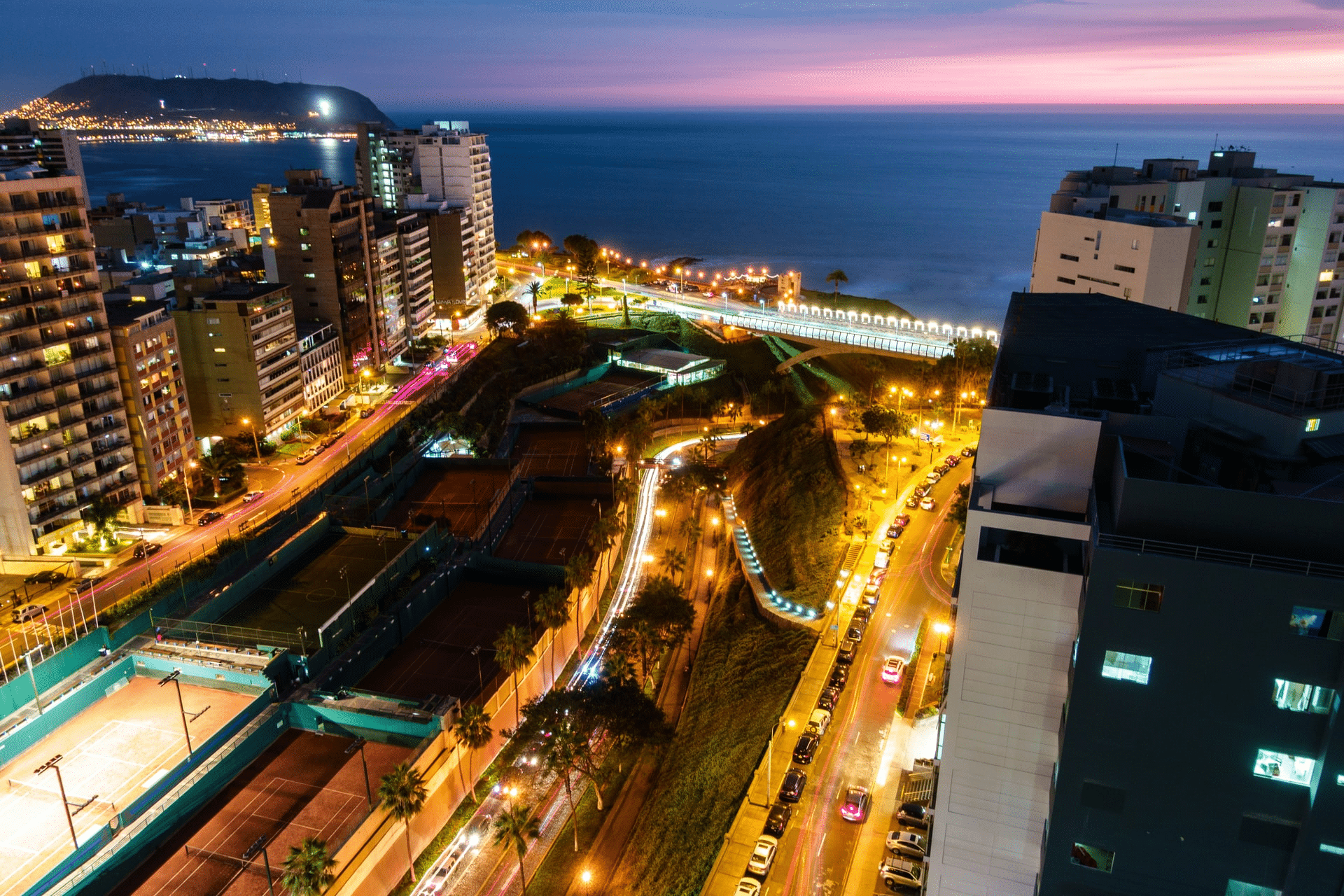 Best practices from Mexico and Peru were featured in the sixth virtual seminar on “Long-Term Energy Scenarios (LTES) for Developing National Clean Energy Transition Plans in Latin America” on 14 April, 2021. The seminar was part of the joint series by IRENA, UN ECLAC and GET.transform. Built on IRENA’s Long-term Energy Scenarios (LTES) Network, the series  is delivered in the framework of UN ECLAC’s Technical Forum of Energy Planners (FOREPLEN).

Insights from Mexico were provided by Dr. Sergio Saldaña from the Undersecretariat of Electricity (SENER) and Juan Navarrete, Director of Policies and Programs of the National Commission on the Efficient Use of Energy (CONUEE). The transition in Mexico is framed by the Energy Transition Law from 2015 and a subsequently developed transition strategy to promote the use of cleaner technologies and fuels. The strategy, which was last updated in February 2020, lays out specific targets in clean energy and energy efficiency which must be updated every six years to reflect 15- and 30 year-term targets.

Mexico’s energy transition plan is based on progress across three pillars: clean energy (including carbon capture and consideration of overall development and social impact), energy efficiency (in specific sectors), and development of integrating infrastructure (smart grids, distributed generation, and energy storage). In order to help meet its 2015 commitments to the Paris accords and its NDCs, the overall goal is to reduce emissions from the business-as-usual projection by 30% in 2035 and 43% by 2050. The key measures to realise this reduction are energy efficiency policies and the promotion of self-supply, with a particular focus on transport and industrial sectors, which represent 84% of the technical energy savings potential by 2050. To this end, CONUEE has evaluated and selected 37 energy efficiency measures in seven key industrial sectors that together will reduce energy consumption by more than 8% and projected emissions by 8.5% from business-as-usual by 2030, producing over USD 5.9 billion in energy savings.

Mr. Luis Vilchez, Energy Planning and Energy Efficiency Coordinator for the Ministry of Energy and Mines (MINEM) in Peru, highlighted lessons from Peru’s energy planning experience. The current energy planning system and implementation is a result of the 2006 law establishing the electricity transmission plan, the 2010 decree to carry out energy planning and the 2010-2040 Energy Policy of the same year, the 2014-2025 Energy Plan of 2013, and, lastly, the Energy Planning System implemented in 2019.  This has been a result of collaboration amongst MINEM and its General Directorate of Energy Efficiency, Osinergmin (the supervising body for investments in energy and mining), COES (the system operator), and the Ministry of Environment.

The energy planning system relies on a conceptual model led by COES that considers the process from the exploitation of natural resource, installed network infrastructure (hydrocarbons, electricity, heat or hydrogen), useful energy and, finally, the overall benefit to society. The importance of adequate information systems was highlighted, especially with regards to providing the right data and selecting suitable indicators for the resulting social benefit. The definition of scenarios followed a four-step process: identifying sources of uncertainty; developing scenarios for energy resource levels, and, subsequently, developing the respective energy scenarios. Finally, scenarios are adjusted to take into consideration public policies, sensibilities, and new developments, such as promotion of electric vehicles and renewable energy, increasing the share of hydroelectricity, or incorporating the impacts of climate change on water availability. Some of the main challenges identified in the process include the standardisation of surveys, research and consensus building so as to backstop assumptions and scenarios for distributed generation, isolated systems as well as hydrogen and other emerging innovations.

Watch the English webcast above or the Spanish version here to revisit all findings.

The next LTES seminar on 2 June, 2021 will feature lessons learnt from Guatemala and Honduras, and will be simultaneously available in Spanish and English.