A Powerful Partnership for Climate Neutrality 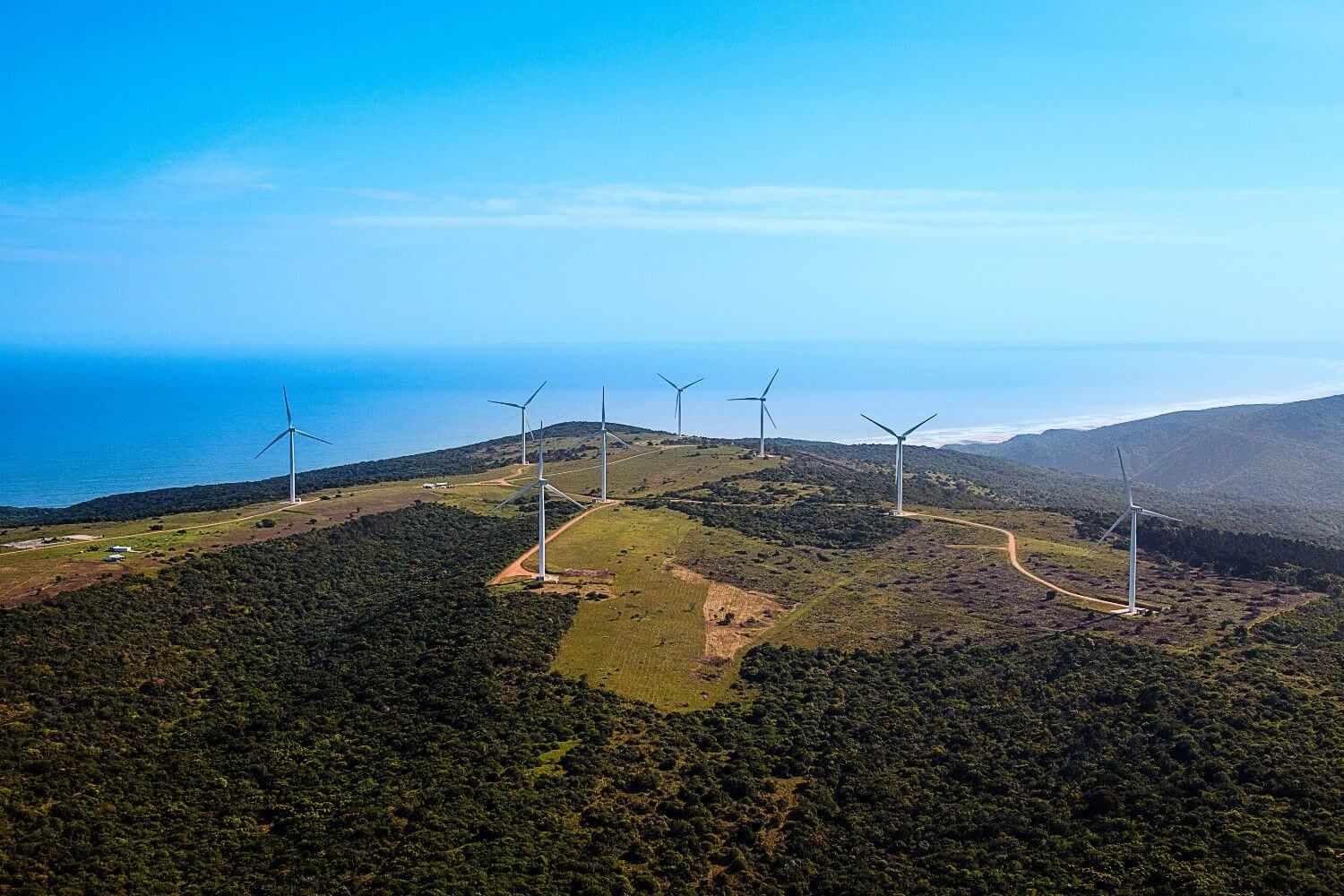 GET.transform, part of the European multi-donor programme GET.pro which is hosted by GIZ, welcomes the agreement as a consolidation and expansion of the existing partnership. Together with IRENA and as a partner of their Long-Term Energy Scenarios (LTES) Network, GET.transform has hosted a series of peer-to-peer exchanges on long-term energy planning. The series, which was also supported by UN ECLAC, contributed to strengthening energy scenario capabilities in Latin America and the Caribbean.

GET.transform looks forward to further advancing the development and use of scenarios together with IRENA, and thus to advance the energy transformation, particularly across GET.transform focus regions Latin America and Africa.

Find more information about the agreement at: irena.org