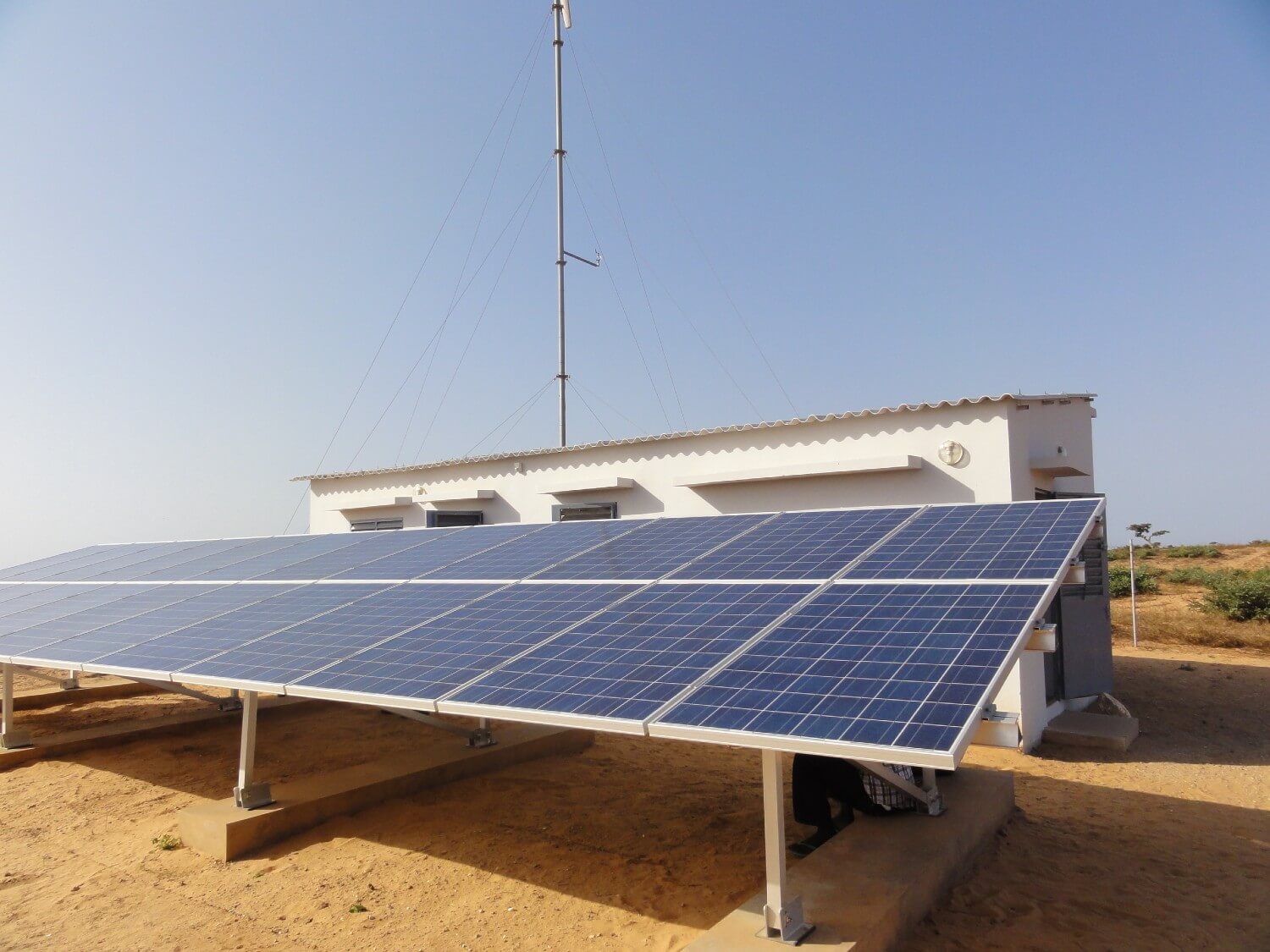 In partnership with GET.transform, Uganda’s Electricity Regulatory Authority (ERA) has developed a set of isolated grid system standards and tailored regulations for isolated grid or mini-grid systems. The standards have been developed to curb the high cost of service incurred as a result of compliance to existing regulations and standards that mainly apply to grid-based licensing of power projects.

To ensure the regulation and standards offer the best possible guidance for design, construction, commissioning, operation & maintenance, ERA invited all relevant stakeholders to a virtual consultation workshop in January 2022. Harold Obiga, Director Legal Advisory at ERA, emphasised the meaning of the new frameworks:

We thank the partners of GET.transform; Sweden, the EU, Germany, Netherlands, and Austria for supporting ERA in strengthening Uganda’s off grid regulations and standards for mini grids. This will help us to scale up mini-grid development through attracting more private investment in the sector with an archiving global contribution to the access agenda of Uganda.

As a next step, the standards and regulations will be revised with the feedback received and disseminated to the stakeholders once fully developed. Uganda is thus paving the way to faster deployment and larger investments in its rural electrification.