Towards A Climate-Resilient Energy Infrastructure in Central America 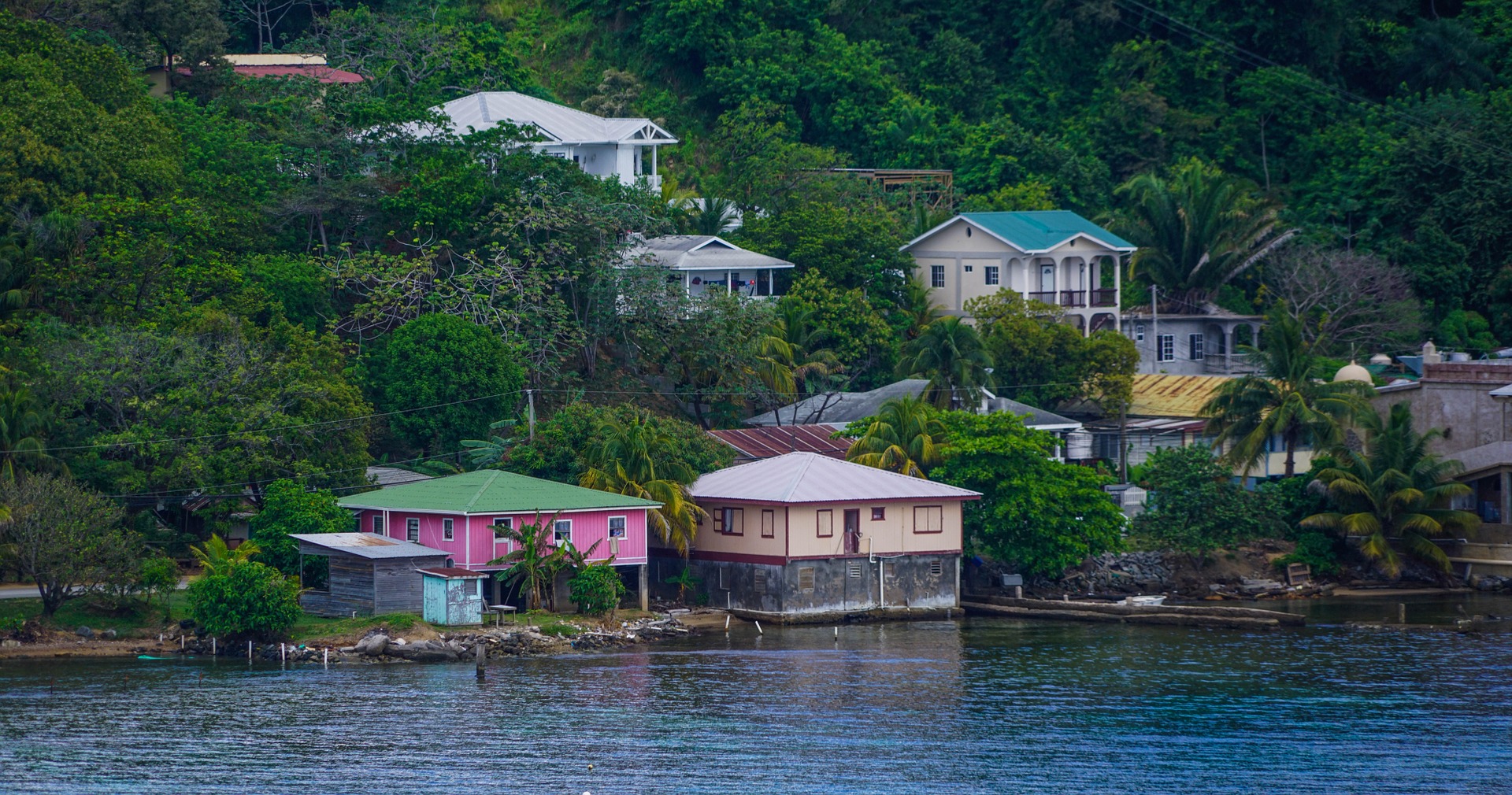 In the last two decades, the percentage of natural disasters has increased by around 11% worldwide. The Central American region is particularly affected by this increased frequency and severity of extreme weather events.

Focusing on Honduras, a new study has investigated how the electricity sector in Central America could become more resilient to climate extremes. The report, published by the  Central American Integration System (SICA) in cooperation with the Energy Ministry of Honduras (SEN), assesses the climate vulnerability of the Honduran power system and makes recommendations to increase its robustness. The research was implemented by GIZ through the “The 4E-programme in Central America” on behalf of the Federal German Ministry for Economic Cooperation and Development (BMZ), and authored by Energynautics with support from GET.transform.

In reducing the power sector’s sensitivity to natural disaster events, the analysis does not only touch on the physical aspect of the system, but explores opportunities for greater regional cooperation.

While the geographical configuration of Central America does not always allow easy interconnections between countries, joint coordination efforts can unlock greater regional system stability through optimised shared resources and assets.