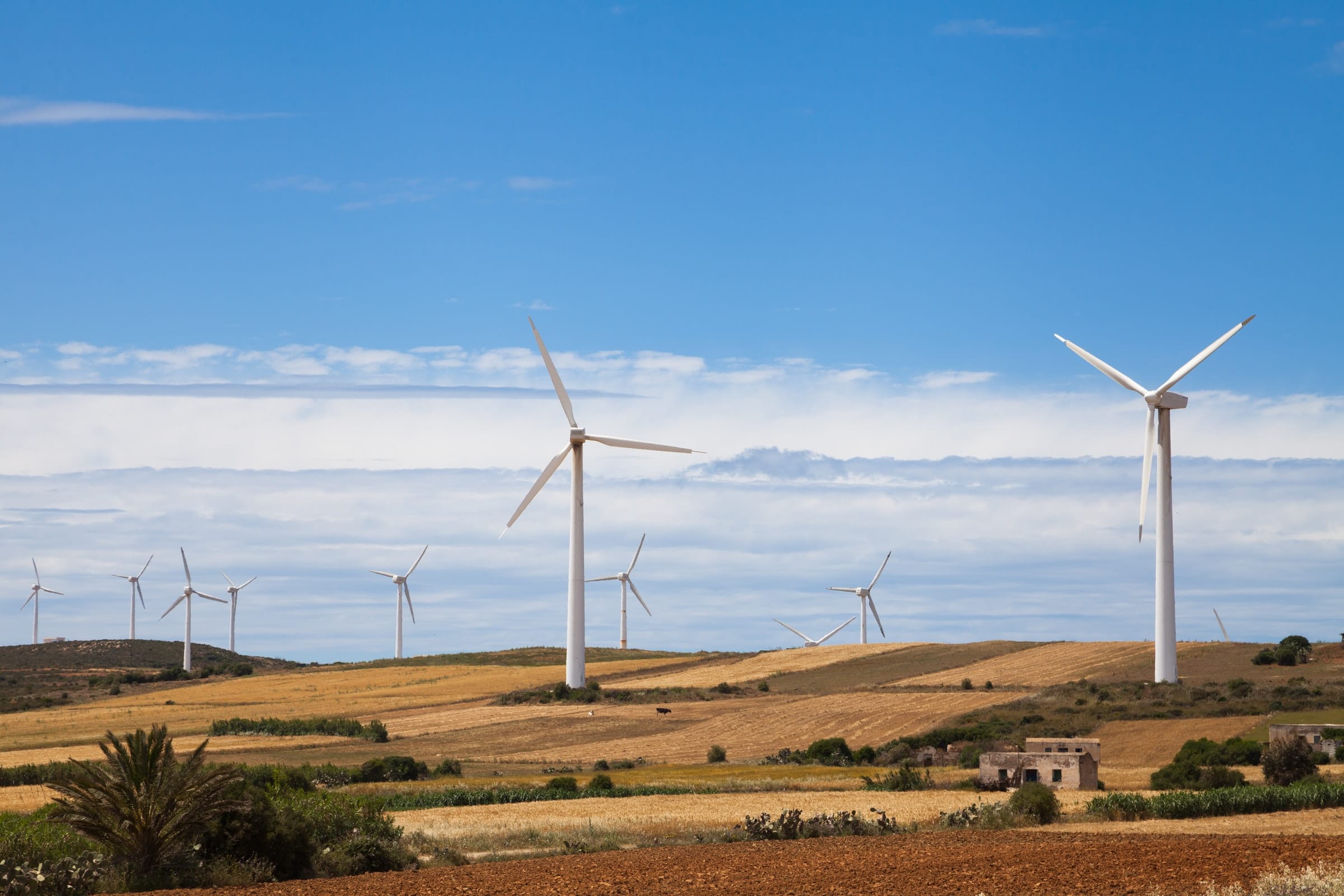 Morocco and Tunisia were the countries in the spotlight of IRENA’s webinar “Long-term Energy Scenarios (LTES) for Developing National Energy Transition Plans in Africa” on 13 December, 2021.

Insights into Morocco’s energy planning were delivered by Fatiha Machkori, Head of the Observation and Forecasting Division at the Ministry of Energy Transition and Sustainable Development. She presented a summary of how the planning approach serves to establish and update Morocco’s Nationally Determined Contribution (NDC). Morocco presented an ambitious revision of its NDC to reach a 45.5% reduction in greenhouse gas (GHG) emissions by 2030, with the largest share of mitigation coming from the electricity sector. The ministry is working with LEAP (Long-range Energy Alternative Planning System) to model GHG emissions, a user friendly and scenario-based energy-environmental modelling tool. Another driver for Morocco’s energy transition is the goal to reduce dependence on energy imports, and the country announced plans to increase the share of renewable energy to 52% by 2030.

Sharing experience from Tunisia’s work with energy scenarios was Hassen Elagrebi, Head of International Cooperation at the National Agency for Energy Management (ANME). He presented Tunisia’s NDC update for the energy sector. Since 2018, ANME has been engaged in updating Tunisia’s NDC (2030) and a National Low-Carbon Strategy (2050) for the Energy Sector, two key instruments for climate policy. In 2021, Tunisia submitted its updated NDC with the objective to reduce carbon intensity by 45% in 2030 compared to 2010 levels in all sectors of the economy, with renewable energy and energy efficiency expected to be the main contributors (around 75%). The assessment of GHG emissions scenarios is based on a techno-economic modelling approach using EnerMED and the macroeconomic model Three Me to evaluate economic impacts.

The webinar was enriched by views from the African Development Bank (AfDB). Adama Moussa, Regional Sector Manager, Power and Energy Operations – West Africa, presented the bank’s Energy Sector Policy. It aims to support African countries in their efforts to provide its population and productive sectors with access to modern, reliable and affordable energy infrastructure and services. The AfDB sees four targets as essential for the continent to achieve universal energy access by 2030: 160 GW of new on-grid generation capacity, an increase in on-grid transmission and grid connections that will create 130 million new connections, 75 million connections from off-grid generation, and access to clean cooking energy for around 130 million households.

All contributions thus confirmed the viable role a sustainable energy sector plays for a country’s sustainable development. Dive into all findings by watching the English recording above or visit the French recording here.