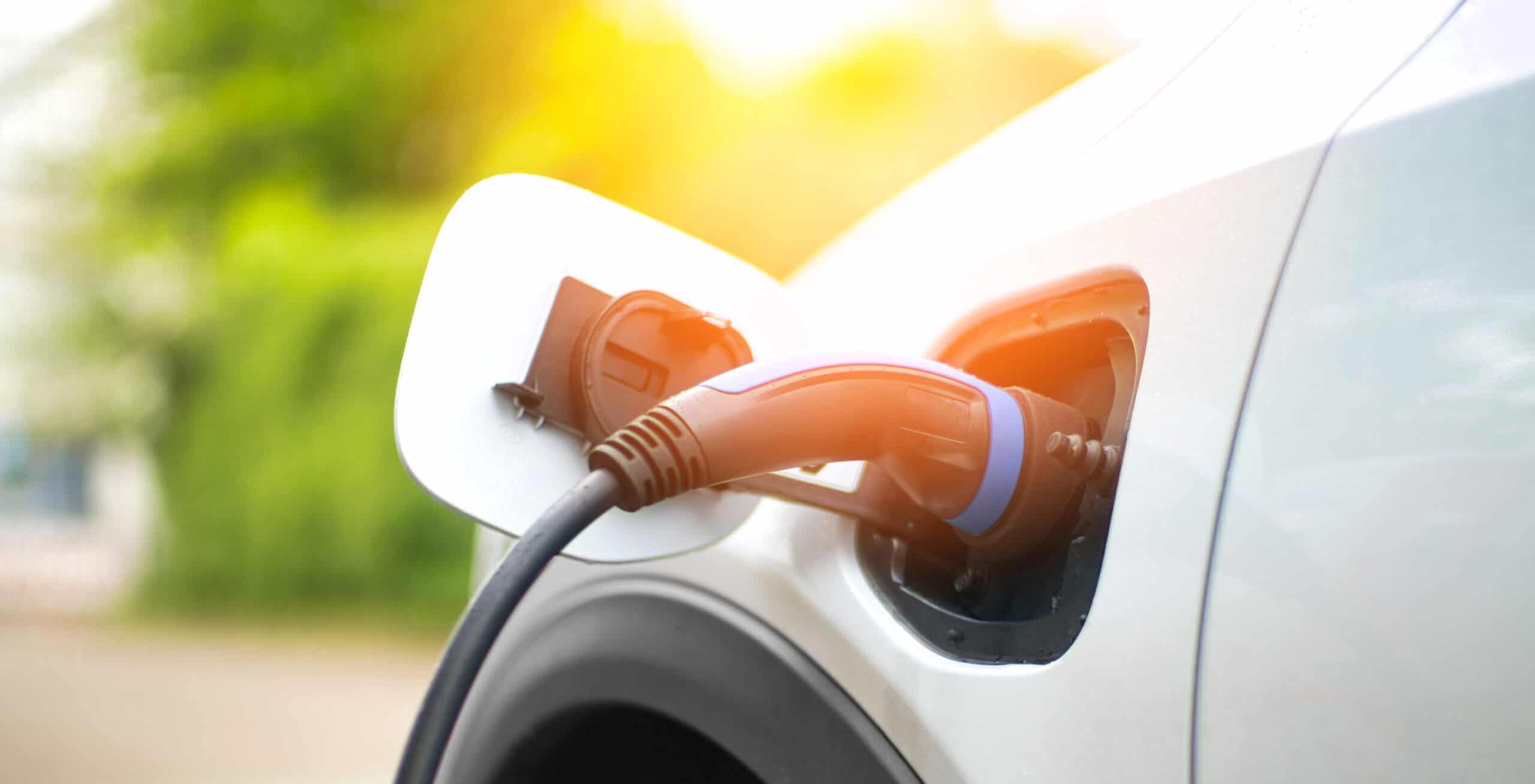 Over the past month, four of the largest cities in Latin America were at the heart of a virtual seminar series dedicated to electromobility. Buenos Aires, Bogota, Sao Paulo, and Mexico City were the focus of expert exchanges hosted by UN ECLAC’s Regional Technical Forum of Energy Planners (FOREPLEN), supported by GET.transform.

Equally forming part of the CISI programme which aims to promote inclusive, sustainable and smart cities in the region, the event brought together national and local authorities as well as international technical experts to discuss the impact of electromobility on urban electricity systems.

In Latin America and the Caribbean, 80% of the population live in cities with more than one million inhabitants. Cities are thus where a major share of the region’s overall greenhouse gas emissions occur. Understanding electromobility will be key in delivering emissions reductions and a reliable, renewable energy system in line with national targets and the UN Sustainable Development Goals.

Increasing electromobility means a change in the urban patterns of electricity production, consumption and demand and calls for systematic data and new capacity development, particularly in the area of energy planning and forecasting.

The seminar series delved into artificial intelligence oriented to provide answers on urban development for the years 2030 and 2050, and presented a model that enables local authorities to measure future requirements of an electrical infrastructure with vehicle charging stations and an overall increased demand met by variable renewable energy sources.

Promoting the exchange of knowledge and best practices, the four nationally focused seminars have laid the foundation for a regional event later this year. More findings from the initial seminars will be released shortly.