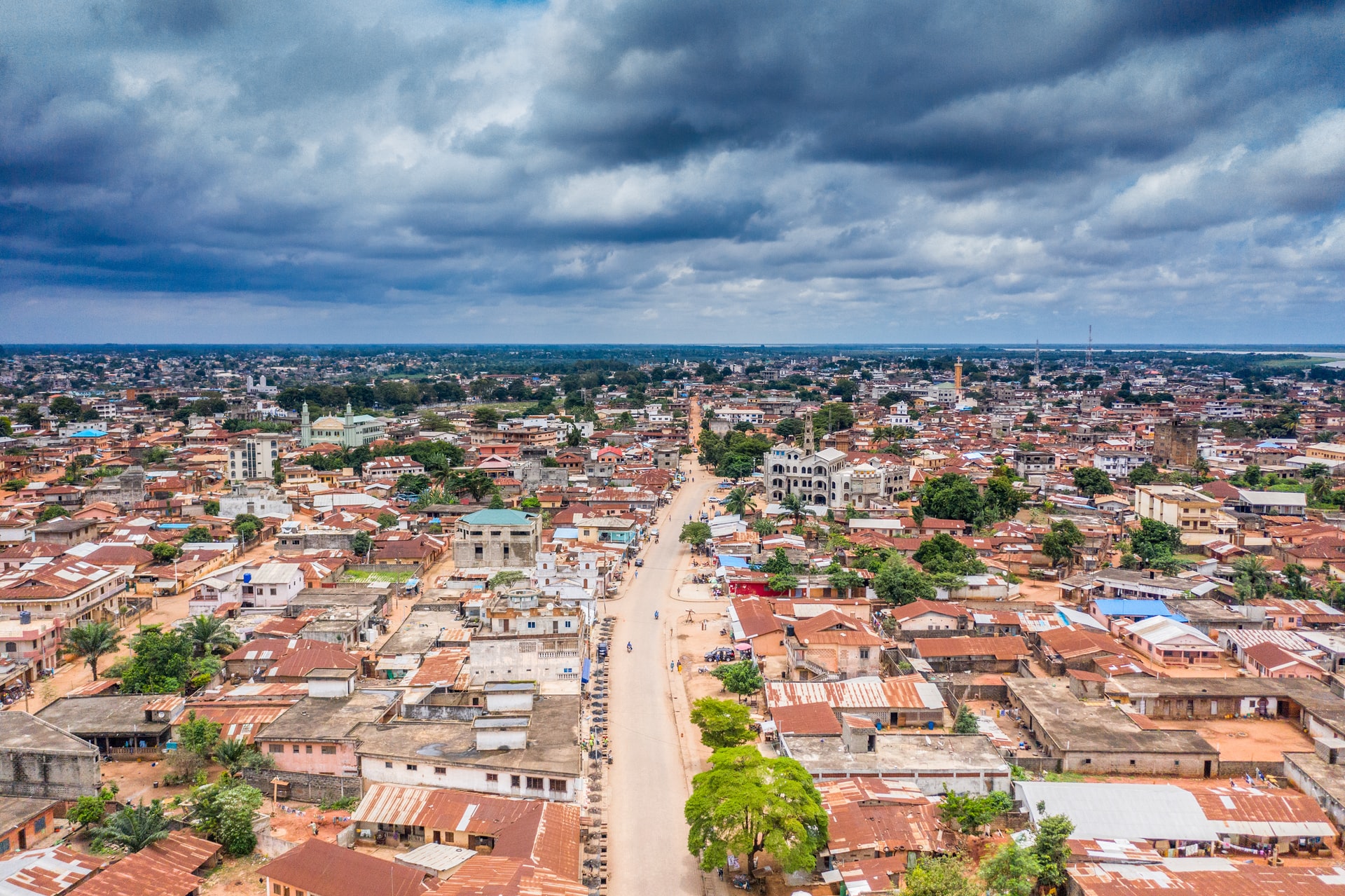 African Power Pools and Regional Economic Communities were the focus of the final webinar in the series on “Long-term Energy Scenarios (LTES) for Developing National Energy Transition Plans in Africa” on 13 January 2022, during IRENA’s 12th Assembly Stakeholder Engagement Day.

Defining the best possible spread of projects to develop in the region was similarly named as one of the goals of the West African Power Pool (WAPP). Bernard Hessou, Head of WAPP’s Division for Studies, Planning and Projects Financing, explained that the masterplan was created with the objective to manage the imbalance between energy demand and supply through the most optimal regional use of resources. This entails the development of a regional electricity market and of the required generation and transmission infrastructure.

Emmanuel Bué, Convener of Technical Committee Economic Studies and Scenarios at the Mediterranean Transmission System Operators (MED-TSO) platform, added insights from the Mediterranean region. MED-TSO supports the integration of the Mediterranean Power Systems, including the development of a Power System Plan that explores opportunities for electricity exchange in the region, complemented by additional studies on the need to expand or reinforce transmission infrastructure. Bué informed on the last plan update which had resulted in the Mediterranean Master Plan 2020.

The vital role of regional energy planning was equally highlighted by representatives from the Regional Economic Communities (RECs) in Africa. Moses Ntlamelle, Senior Programme Officer at the Energy Directorate of Infrastructure and Services of the Southern African Development Community (SADC), explained how national policies are incorporated when defining goals for the SADC that relate to the energy sector. With a view to the CMP process, he pointed out that the objective is to seek alignment of energy master plans and scenarios, not only at regional but also at continental level.

Thioune Lamine, Programme Director, from the Economic Community of West African States (ECOWAS), also emphasised how important a broad base of inputs is for their scenarios. Next to the WAPP masterplan, whose development is supported by ECOWAS, they are in the process of collecting the latest national information of the region, including updated policies, legal frameworks and regulations, and the most recent data, to make it the base of their modelling work toward 2050.

The LTES series finale was concluded by Dolf Gielen, Director of IRENA’s Innovation and Technology Centre, who listed good governance structures, transparent communication, stakeholder engagement, knowledge transfer and data quality as the success factors in energy planning that the series had revealed. In closing, he agreed with the last session’s key message of aligning national with regional master plans to facilitate most impactful energy planning processes.

Revisit the English webcast through the video above or watch the recording here in French.

Watch the recording of the LTES Africa Series finale from 13 January, 2022